The founder of LaserHQ, Helen Quayle, has been shortlisted for a prestigious industry award in recognition of the company’s impressive growth.

Helen, 28, launched LaserHQ four years ago and has been announced as a finalist for ‘Spa/Salon Leader of The Year’ in the Professional Beauty Awards 2021.

Since 2017, Helen has opened three clinics around the North West – in Manchester, Liverpool and Leeds – with a fourth clinic set to open its doors by the end of the year. She has also launched professional masterclasses and a training academy.

Helen said: “This award nomination means the world to me because I built LaserHQ from nothing after being made redundant. We’ve expanded the business model so that we have different arms to it now, as well as laser hair removal. Our training academy is really popular, and our masterclasses have all been fully booked and sold out.”

Helen, who struggled with dyslexia throughout school, employs a growing team, and the company’s most recent turnover reached £1million.

Helen said: “There are currently twelve people on the team, and this award nomination is testament to their hard work. Some of them have been with me from the start, but every single staff member is focused and hard-working, and they’re a huge reason why the brand has grown to be a success.”

The Professional Beauty Awards 2021 take place in October, where the winners will be revealed during an awards ceremony in London.

Helen added: “When I was made redundant, it gave me a push to go for it with LaserHQ – I had no choice but to make it a success. I built the brand from nothing and started in a tiny little room in a salon – there was literally a bed and the machine, with no windows. LaserHQ is a business that’s run on hard work and professionalism. We are so much more than just offering a service.”

The next step for LaserHQ is to expand further, with new clinics across the UK. We’re also on a recruitment drive, employing new members of staff to drive forward our growth plans, including a business development manager.

Helen added: “Starting my own business has taught me to work hard, put in the hours and build it up – and it’s worth the sacrifices along the way. I knew in my head where I wanted to be and what I wanted to do, with a vision that LaserHQ would be the best laser brand in the UK.” 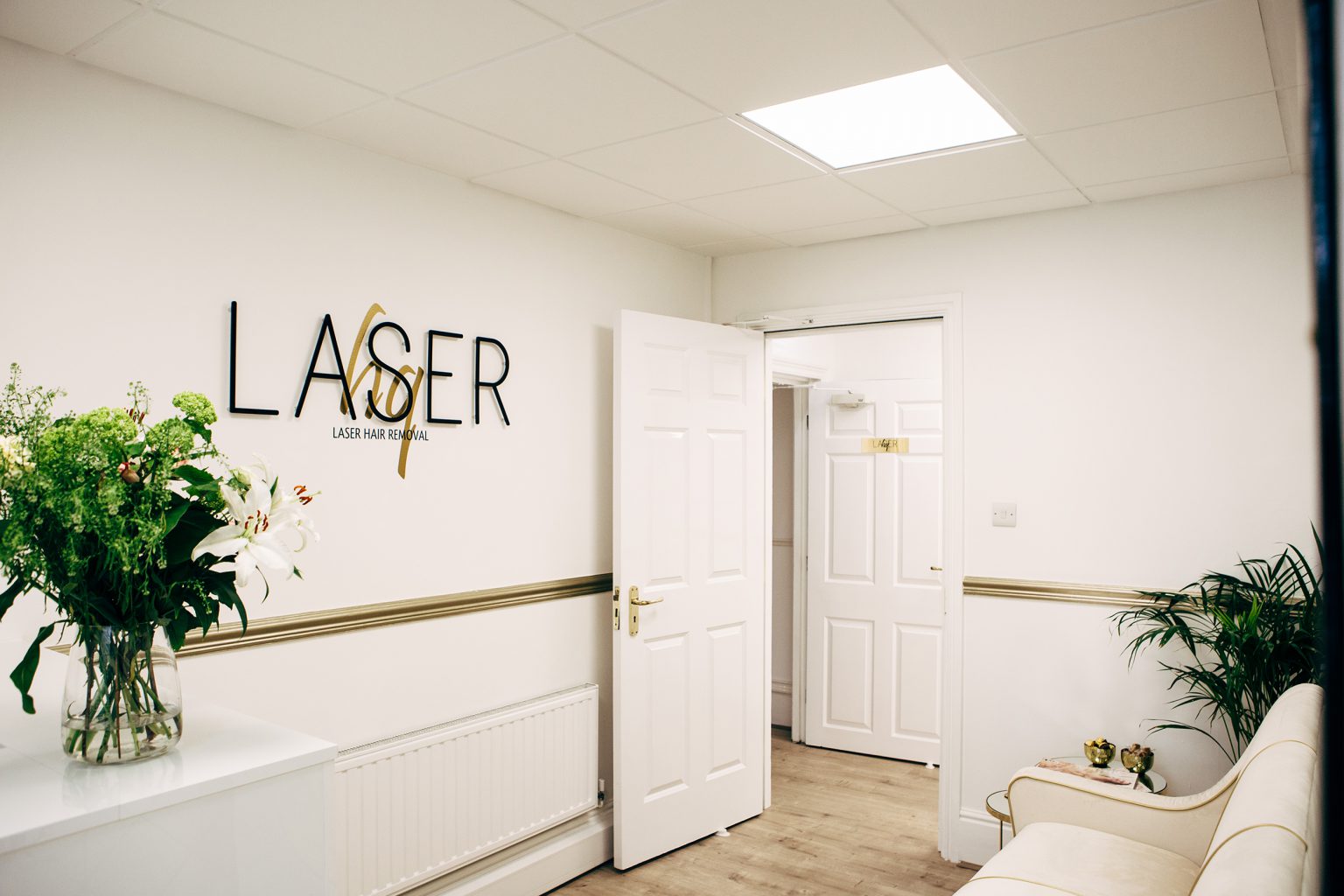 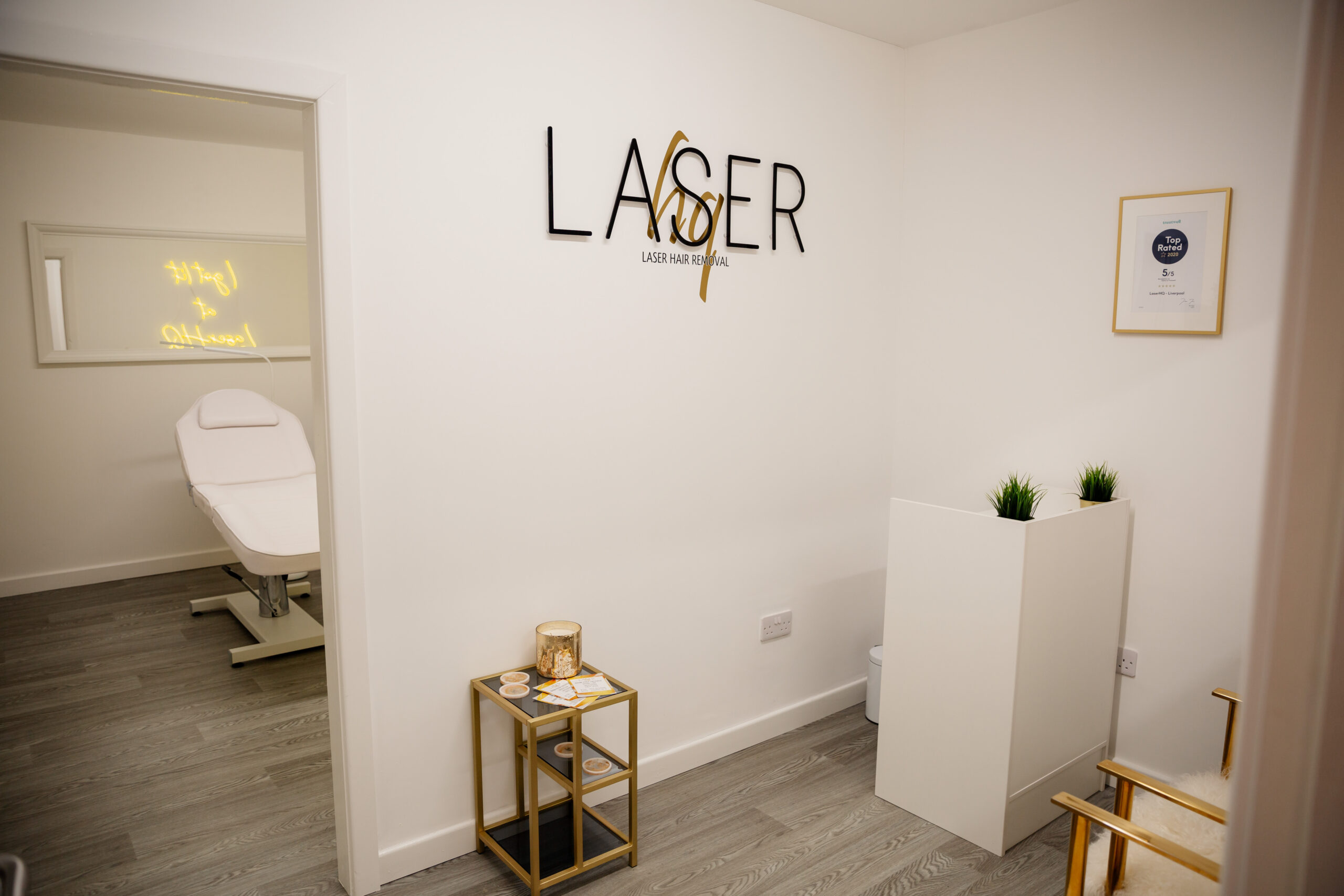 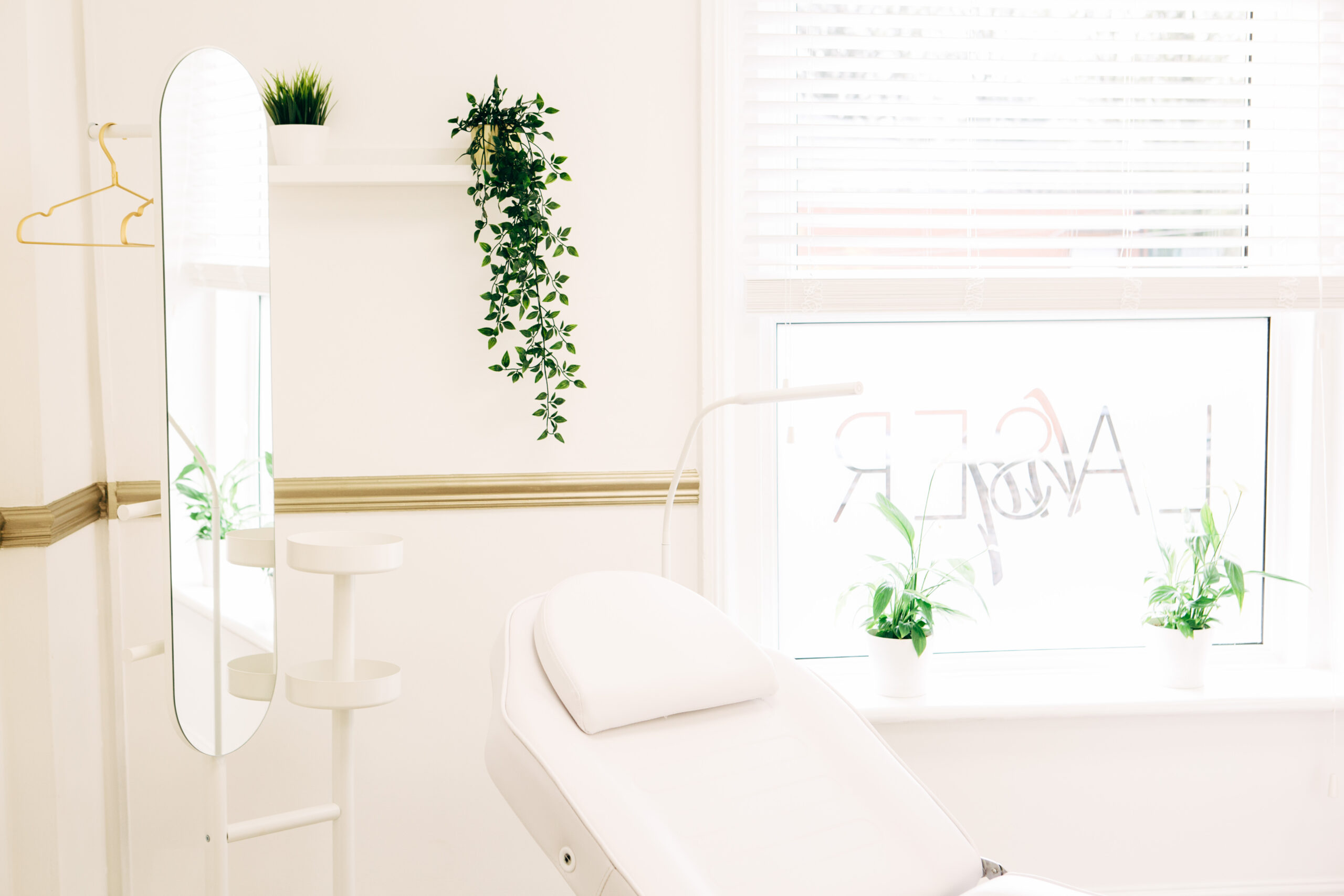 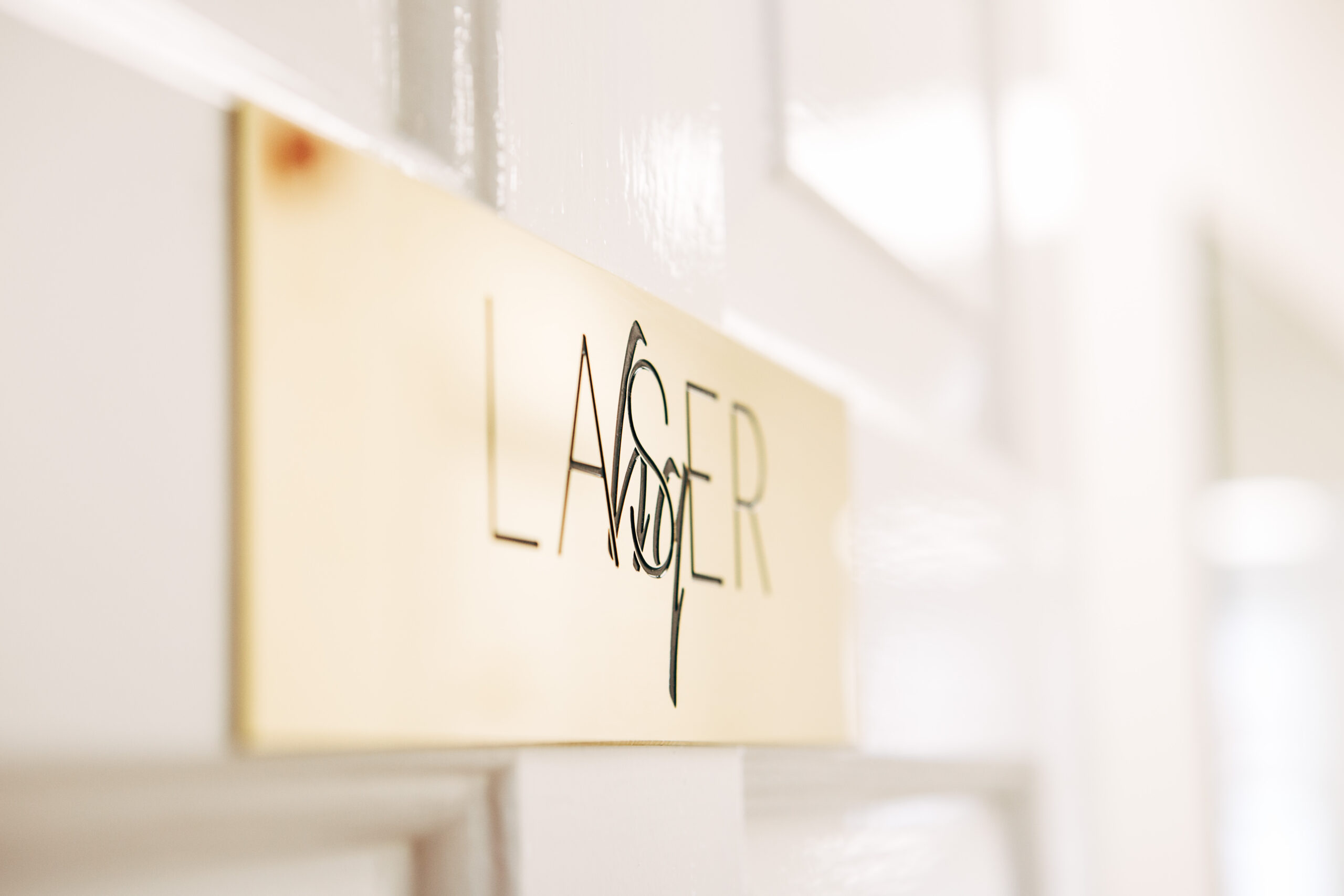 Interested to see our amazing results from our delighted clients?